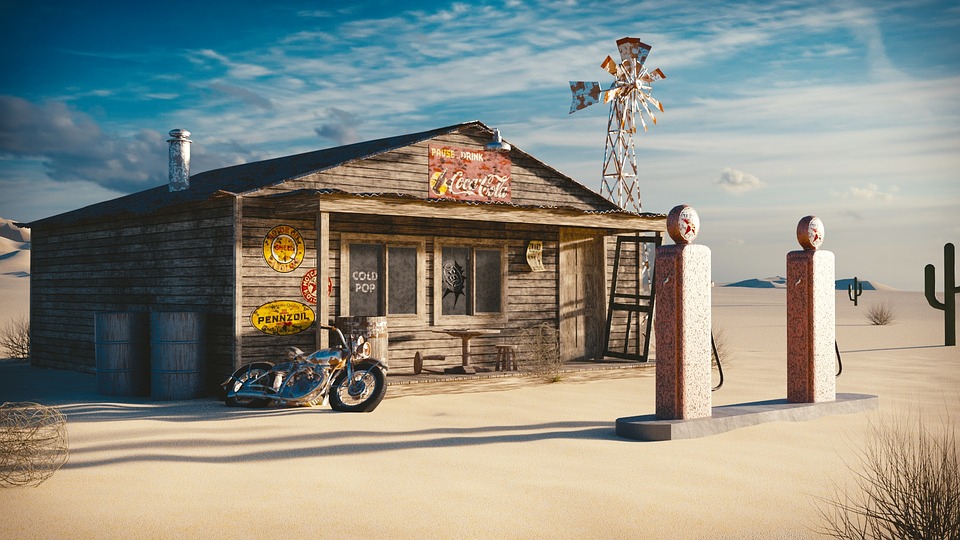 The fuel price per liter in Zambia increased as from 12th February, this year. The pump price increase was due to a rise in international oil prices coupled with depreciation of the Kwacha.

The Energy Regulation Board (ERB) management said that the increase in pump prices would ensure that there is security in fuel supply.  ERB Chairman, Mr. Raymond Mpundu noted that the board would work jointly with other involved stakeholders in exploring avenues for maintaining price stability. Additionally, the jury was keen on possibly lowering fuel pump prices in the country while preserving recovery of costs. Fuel prices in Zambia have remained stable since October last year.

In November 2017 Murban crude oil prices had increased by 9.04 percent from $58.10 per barrel to $64.85 per barrel. The Kwacha has seen a depreciation of up to 3 percent year-to-date against the dollar. Currently, the Kwacha has depreciated by 2.15 percent. Among the causes for the Kwacha depreciation is the recent decrease in global prices of copper. Zambia is the leading exporter of copper in the region. Currently, one dollar ($1) is equivalent to 9.7200 Zambian Kwacha.

The vice chairperson of ERB, Mr. Ngande Mwanajiti explained that the increased international fuel prices were caused by growth in world consumption of fuel products. This was particularly witnessed in the third quarter of 2017. A general favorable economic condition in the world market was the significant boost of oil consumption. 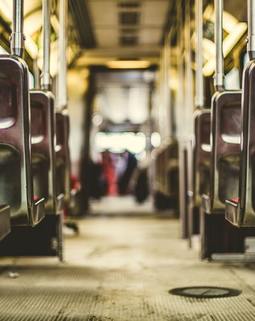 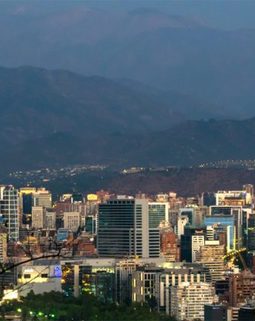