How does your car air condition system work? 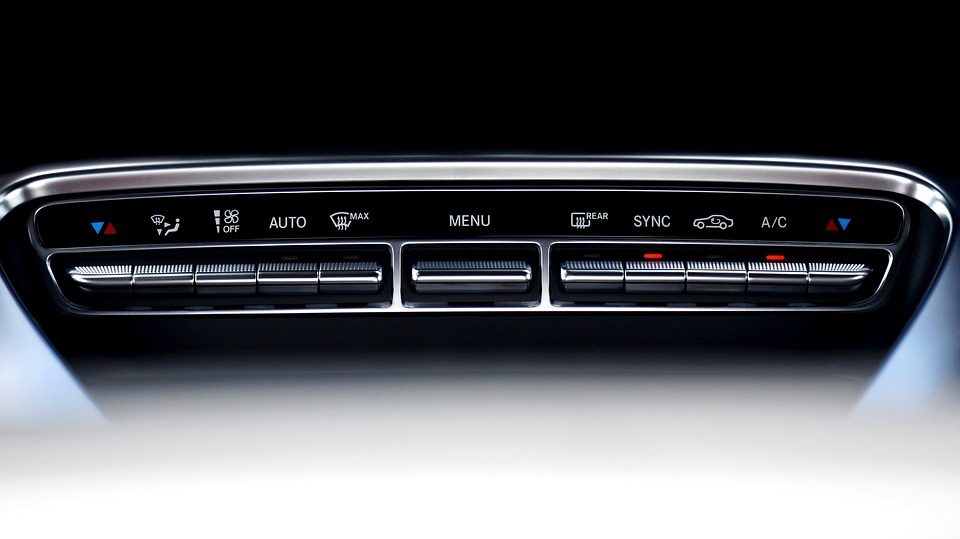 Unfortunately, most motorists ignore their car’s air conditioning system until the need arises. The AC has several features. The refrigerant, also known as Freon, is vital in an AC system as it is the primary component for the production of cold vapor. Freon that is liquid-like substance and gas is compressed and pushed through the AC system after which they are released via the expansion valve. The released gas comes OUT as cold vapor through several metal lines cut out in the dashboard or other release spaces. The small fan then blows out this air. The AC system operates just like a refrigerator system whereby it generates coldness of certain controlled degrees.

The AC system is susceptible to failure whereby it may not function at all or suffer low efficiency. This mostly occurs after the collapse of the condenser which helps in directing airflow and cooling air. Always ensure that the blades or motor are sufficiently moving and blowing air as required. The AC system may also fail due to low levels of Freon in the system. This results in reduced pressure which is vital in the air cooling process. Topping Freon without proper professional guidance will result in expensive damages. However, the sensitive AC system requires regular servicing.

Heated air in the car as a result of the running engine has noticeable effects on the AC system. Some vehicles are fitted with two electric cooling fans whereby one condenses the air from the AC system while the other cools the radiator. Therefore, the AC system works faster and harder when a car is in motion. An efficiently operating AC system will provide adequate temperatures for the engine to work correctly.

The AC system may ultimately fail when the air is not released from the system. A faulty fan usually causes this due to the failed motor. A failed cable operation within the system that contains a cable controlled fan will result in total failure of the AC. Another cause is the failure of the vacuum operation which controls movements of the flap.

Make sure your vehicle AC system is working correctly for this cold season!