Drivers who throw rubbing from cars to be arrested, Zambia 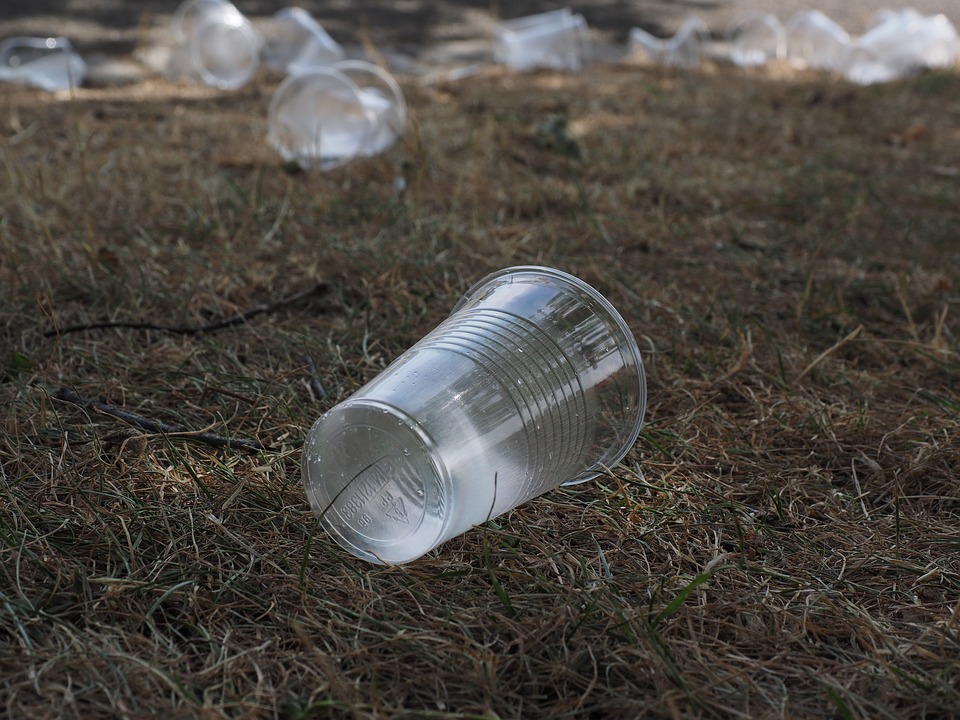 Authorities from the Road Transport and Safety Agency (RTSA) of Zambia have put out a warning to drivers who throw rubbish while in their moving vehicles as an effort to foreseeing that there is effective waste management. This also is a result trying to contain an outbreak of cholera in the country’s capital, Lusaka. The agency authorities announced that as it is stated in the Road Traffic Act any driver found culpable of throwing articles (rubbish) from their vehicles would be subjected to 300 Zambian money (about 30 US dollars) as a fine or a conviction of a sentence of up to three months simple imprisonment or both.

The road transport and safety agency authorities urged the general public members to join in and report any cases of motorists who are seen violating this law by using the provided toll-free number by the agency. Progressively some of capital city residents, Lusaka, have decided to contribute by a campaign launch dubbed “Name and Shame” whereby one takes a photograph of the vehicles in whose drivers are seen throwing rubbish and exposing them on social media platforms.

This law is the one that prohibits throwing rubbish from vehicles was created in 2002 but has since not been implemented. 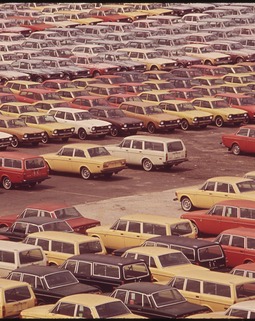